On Tuesday 5 March we were honoured to be guests of the Hon Linda Dessau AC, Governor of Victoria and Mr Anthony Howard AM QC at a morning reception to launch and celebrate Children First’s 20th year.

Governor Dessau welcomed the guests, congratulating everyone involved in establishing and supporting the Foundation.  Chairman Mr Roger Langley thanked the Governor and Mr Howard for their patronage of Children First and their generosity on the day. He thanked our volunteers and all those whose vision, commitment and passion enabled a dream to become a reality. 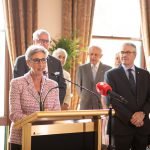 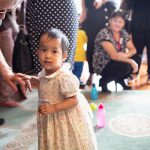 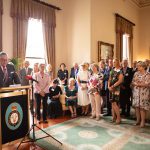 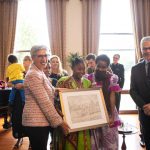 He then invited Rachel and the children to come forward to present the gift of Rachel’s original framed pencil sketch of the Children First Retreat.  After posing for photos the three toddlers were soon ‘let loose’ in the grand Ballroom with a couple of balloons, courtesy of Mr Howard!

We were delighted to be joined by Patrons, Professor David de Kretser AC, former Governor of Victoria, and Mrs Jan de Krester, inaugural Foundation Board chair and former CEO Mrs Margaret Smith OAM, Mr Noel Baker, who with wife Janis donated the land where the Retreat was built, Mr Bernie Lamers AM and Mrs Gerry Lamers AM.  Apologies were received from Lady Marigold Southey AC, Mr Peter Mitchell AM and Mr Geoff Hone. 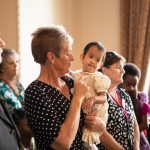 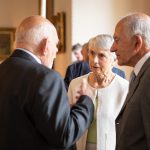 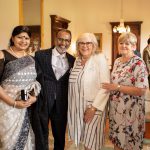 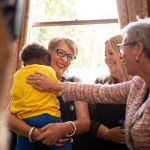 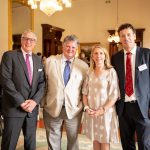 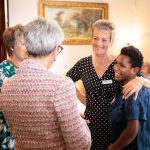 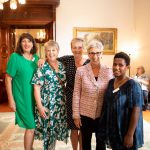 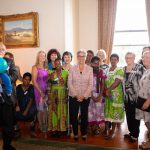 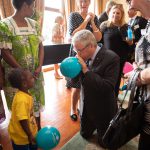 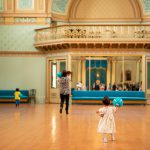 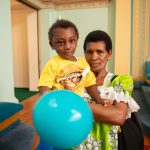 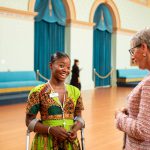 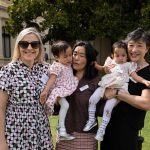 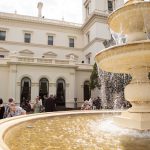 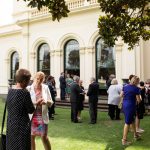 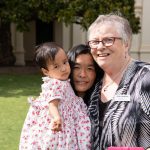 Of course the stars of the day were the children – Foyok from PNG, Madlyn with Aunt Helen and Jack with mum Boufa from Vanuatu, Rachel from Zambia and Nima, Dawa and mum Bhumchu from Bhutan.  It was wonderful that Boufa and Bhumchu delayed their return home by a week so they could join us on this special occasion. 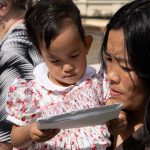 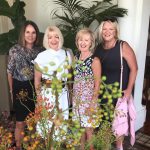 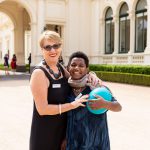 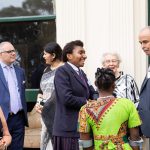 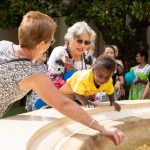 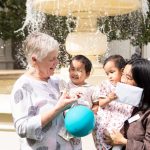 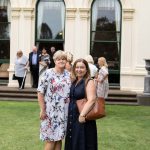 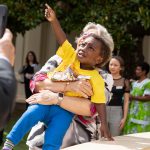